Against all odds, these incredible Aussies have achieved greatness in the face of hardship, with all embodying the iconic True Blue spirit.

When ex-stockman Des Barritt and his wife Telka opened Mataranka’s best new camping destination in April this year, neither had any idea just how popular this authentic NT stock camp would become. 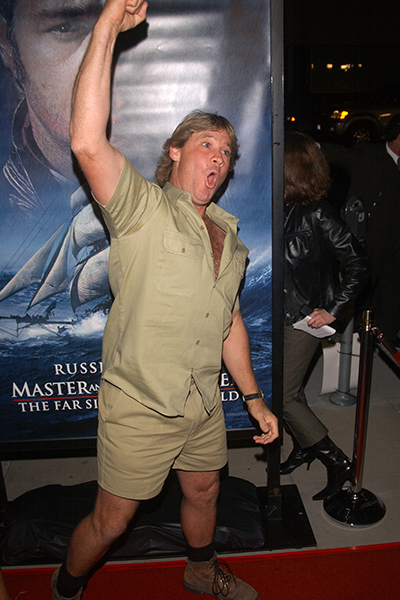 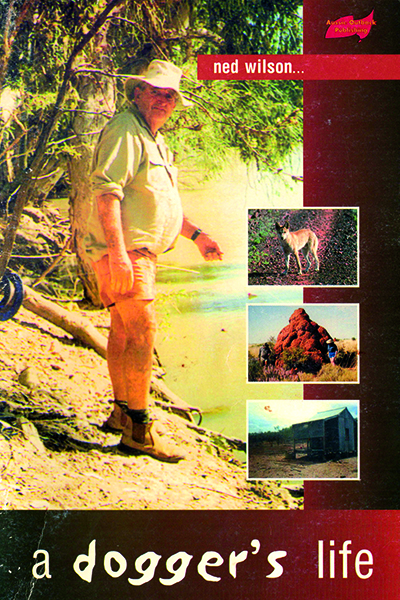 Word spread fast amongst travellers about the uber affordable campground (try $15 for unpowered sites) and the home-cooked camp oven dinners, served under the stars with ripper entertainment from Des.

In between Slim Dusty tunes, Des spins yarns about the Never Never country he calls home, and how while teaching at Roper Valley Station decades ago, he became a ringer by default. His kids had outgrown the classroom, but Des felt right at home, so Roper Valley’s Indigenous ringers taught him to ride a horse and throw cattle and turned him into a stockman.

Years later, he was back to wrangling kids as principal at a remote Indigenous community outside of Mataranka when he met Telka and kick-started the dream to turn nine abandoned acres close to Mataranka Hot Springs into Little Roper Stock Camp.

Today there are powered sites and a rustic shower block, stockyards for the camp’s ‘pets’ - buffalos, cattle, pigs, chickens and a soon-to-arrive estuarine crocodile - and a communal campfire where travellers gather at dawn for billy tea and johnny cakes, served piping hot for the cost of a silver coin donation.

You can meet this living legend in the flesh at the Little Roper Stock Camp on Homestead Road in Mataranka, 2km from the hot springs.

This larger-than-life personality needs no introduction as Steve Irwin, aka The Crocodile Hunter, continues to capture the hearts of countless people across the globe, even after his sudden – and tragic – death in 2006 when his heart was pierced by a stingray barb while filming a documentary on the Great Barrier Reef. It was Steve who turned the Aussie word ‘Crikey!’ into a catchphrase known around the world.

Growing up in his parents’ fauna and reptile park in southern Queensland, Steve was passionate about wildlife, especially reptiles, and wrestled his first crocodile at the age of nine. After meeting his wife Terri they spent their honeymoon trapping crocodiles together—this footage became the first episode of The Crocodile Hunter. The television series resulted in Steve becoming a celebrity, seemingly overnight, in over 130 countries and gave him the opportunity to educate millions about the importance of wildlife conservation.

After taking over the management of Steve’s parents’ reptile park, which they renamed Australia Zoo, the couple worked tirelessly to create the world’s best zoo. Terri, daughter Bindi and son Robert carry on Steve’s legacy as they endeavour to inspire the next generation to make a real difference.

Trekking 2700km through Australia’s desert with four camels and one dog called Diggity is the stuff of legend, accomplished in 1977 by 27-year-old Robyn Davidson, who subsequently became known as The Camel Lady. The harrowing nine-month journey from Alice Springs to the Indian Ocean was documented in National Geographic magazine and turned her into an instant celebrity.

The article attracted so much interest that she wrote a book, Tracks, detailing her experiences walking solo through the harsh and unforgiving interior. The book became a bestseller and was turned into a film, which was just as successful. Yet, this determined adventurer never set out to achieve fame – quite the opposite. Robyn Davidson is the type of woman who wanted to challenge the status quo and discover freedom in the solitude of the desert.

She then headed to India to migrate with the nomadic Rabari tribe, documenting their dying way of life in a book entitled Desert Places. Today, she divides her time between the simplicity of a Himalayan village home and Australia.

For his understanding of a life lived in the outback

Boutique publisher and tag-a-long tour operator Lloyd Junor had led many travellers to the outback, but none as self-sufficient as Ned Wilson, a retired ‘dogger’ of the former Aramac Shire Council, who’d spent 30 years tracking wild ‘killer’ dogs wise to farmers’ traps.

Wilson instinctively knew how to find water by watching the flight path of birds, after living a life “persevering under conditions” unknown to many of the landowners he assisted. To capture the most cunning dogs, Wilson camped out in chilly outback nights for weeks at a time, surveying the land on foot in search of infrequently used “pads”, where a dog might scratch its territory near a pile of rocks or at the base of a tree.