Social isolation: Is keeping to yourself really a safer option?

Do you sometimes fear that society has lost all sense of community? I do. A recent trip to Melbourne left me wondering whether the fully-wired generation has become irreparably disconnected from broader humanity.

I’d flown to the Victorian capital on a quick business trip. Usually, I’d be transiting through with a camper trailer and my family. With two parents under direction from a five-year-old, there’s often some level of connection with strangers – usually from people who’ve travelled the same well-worn track as parents. Or from others who’ve spied our rig and want to know more about our journeys.

But travelling alone in a big city, I had a different experience. And I didn’t like it. 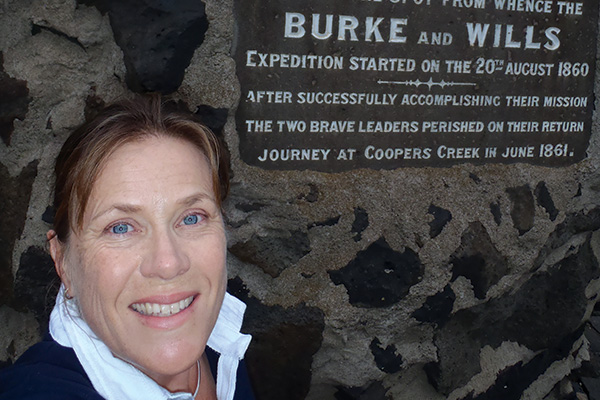 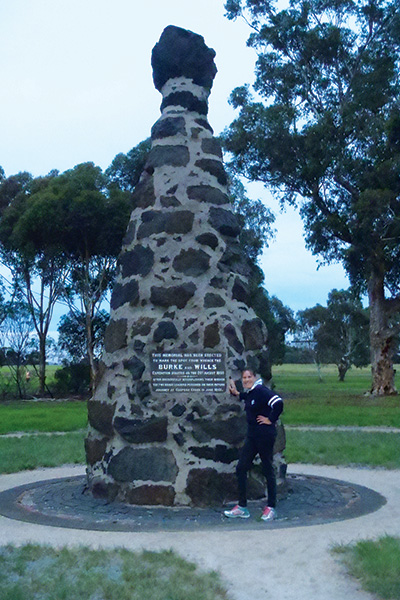 Having followed Burke and Wills’ route as far as Cooper Creek in my early 20s, I was overdue a visit to the cairn in Melbourne’s Royal Park, marking where the duo commenced their expedition. We’re aiming to retrace the pair’s route with our rig mid-next year and it’s never too early to start doing some trip planning. So, with a small-scale map in hand, and approaching an intersection, I figured I’d ask some locals to confirm directions so I didn’t waste time in the fading light. And this is when the feeling of social isolation set in.

For one, most pedestrians were in their mid-to-late 20s and seemed to have committed themselves to self-imposed exile. With earphones shoved in their ear canals, pumping-out music or channelling private phone conversations, they appeared entirely isolated from the bustle of life going on around them – and entirely unapproachable.

When I did find a young bloke open enough to hold a conversation, he looked at the map like he’d never seen one before and proceeded to tell me that I’d just walked past the monument, regardless of the map’s self-evident truth that I hadn’t. I suppose I shouldn’t have been surprised. A UK survey a few years ago found that the prevalence of sat-navs mean that four out of five young drivers can no longer read a map (Daily Mail, January 22, 2013).

It wasn’t until my path crossed with an old lady, supporting her even older mother, that my request for directions met with a smile and a clear confirmation that – yes – I was nearly there and, better still, if I turned here, I could cut off a corner and save a few moments. “It’s just the other side of the walking track” she said confidently “you can’t miss it”. Thank-you.

Once at the monument, things didn’t improve. I was hoping to have my photo taken next to the monument. Unfortunately, it was home-time, so most passers-by were cocooned firmly within their vehicles. “But, hey, there’s a cyclist” I thought “I’ll ask her.”

I have to say, I’ve never felt more like a social outcast than I did in the next 15 minutes. It was like people thought I had some criminal intent in mind when I asked if they could spare a minute to take a photo. “I’m sorry. You’ll have to ask someone else…” Since when did a mid-40s female pose such a threat?

With no assistance, my only option was to take things into my own hands. And as I stood at the cairn, straining my arm to take a photo of myself, I started thinking that maybe ‘selfie-sticks’ aren’t as stupid as they look.

I know that I shouldn’t place too much weight behind my lonely experience at the Burke and Wills monument. I know this because of the smiling young bloke on a bicycle who finally stopped and took my photo in the dim light and wished me well on my next overland adventure. And I’m pretty sure I’ll know it the next time I’m in rural or remote Australia. Out there, where a community’s survival can often depend on the capacity of its people to support each in the face of real adversity, experience tells me that a sense of community still runs deep.