6 ways to keep the contents of your icebox cool

When it comes to using an icebox, there are definitely right and not-so-right ways to go about it. Set it up well from the get-go and you’ll be celebrating your success all week long.

While most of us just bung a bag of ice from the local servo into the icebox and expect it to last all week, what we don’t realise is that party ice or crushed ice is actually only meant to cool your drinks down quickly, and keep them chilled for that Friday arvo barbecue. To keep food or drinks cold for longer periods of time, large blocks of ice are the way to go. Granted, it’s a bit harder to find, but you can quite easily make it, and you’ll soon see it’s well worth the extra effort!

Block ice is like the long-range version of ice; small ice melts quicker than large ice due to an increase in the ratio between its volume and its surface area. Crushed ice is also full of space and air, which means there isn’t much actual solid ice. 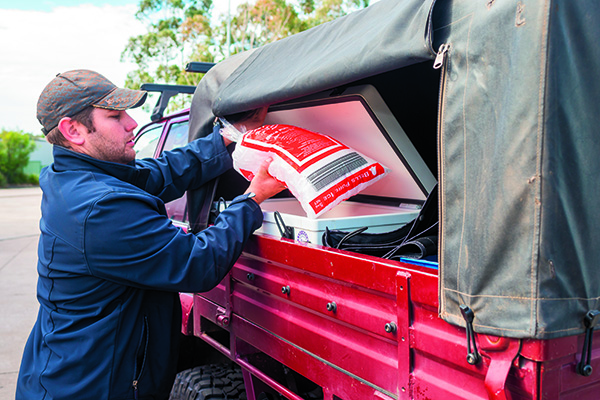 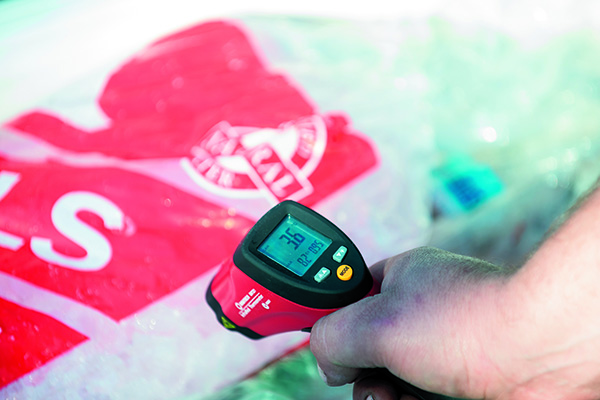 If you’re planning to pack a few water bottles into your icebox on longer trips, try freezing them solid first. As the frozen water bottles essentially become block ice, it’ll help the rest of the contents stay cooler for longer. And when it melts, you’ve still got nice, cold water to drink, too. The real beauty is that less space is taken up by your beverages, so more ice is able to be crammed into the icebox, enabling it to last considerably longer. And how easy is it to throw a few bottles of water the freezer the night before you leave?

THROW IN THE TOWEL

Another tip you might find floating around the campground is to lay a damp towel over the top of the ice. The idea is that it reduces the amount of air that needs to be cooled above. The same outcome is achieved by filling the fridge or icebox right to the top with cold food, drinks or ice. I can hear some people saying does it really make that much of a difference? My answer – you bet your bottom dollar it does!

Now, there’s a bit of confusion around this one, and to get a better understanding of how it works, we need to dig a little deeper into the facts. The basic idea is that adding salt to water before freezing it lowers the freezing point/temperature of the water.

Believe it or not, the process of the ice melting is actually what keeps your food and drinks cool. So, in fact, you need the ice to melt to get the job done. The main difference is fresh water ice starts to melt at 0°C, while saltwater ice melts at a much lower temperature and tends to lower the temperature of its surrounding environment down to its own melting point. That basically means that the saltwater ice actually begins melting sooner, but will stay colder for longer, which in turn keeps your contents colder at the same time.

Most of us have been taught to drain the water out of the icebox as the ice melts, the idea being it makes the ice last longer. While the ice does, in fact, last longer doing it this way, it’s actually not the best approach for campers.

Keeping the contents nice and cold is actually quite different to making the ice last longer. Yep, you’re actually better off leaving the icy cold water in there until you are ready to top the ice level back up.

The icy cold water still has plenty of good usable coldness as the ice keeps it, well, icy cold! Plus you’ll find the chilled water combined with ice actually surrounds the contents inside more effectively. At the same time, it prevents more air from entering, which is actually harder for the remaining ice to cool down than the already chilled water.

While the humble icebox is rivalled by 12V fridges in the world of camping these days, they’re still a great option for several different types of travelling. They’re the perfect option for a bit of extra cool room storage and are, in so many ways, more reliable than 12V fridges which have wiring problems or battery charge issues to worry about. Just add ice and call it a job well done!

Plus, I’ve said it before and I’ll say it again: there’s nothing better than an icy cold beer straight from the icebox!