Good value is getting harder to find if you’re seeking a dual-range, seven-seat, diesel 4WD. The Mitsubishi Challenger, Holden Colorado 7 and Isuzu MU-X are all at the starting point for this type of vehicle and all play in the $40K to $50K region.

The Rexton is a very familiar design, given it was initially launched here in 2003. With the 2014 update comes a new diesel engine, new nose and tail treatments, and a slight revision to the interior. 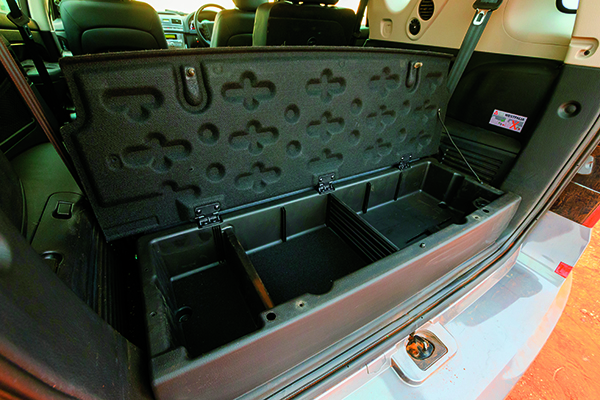 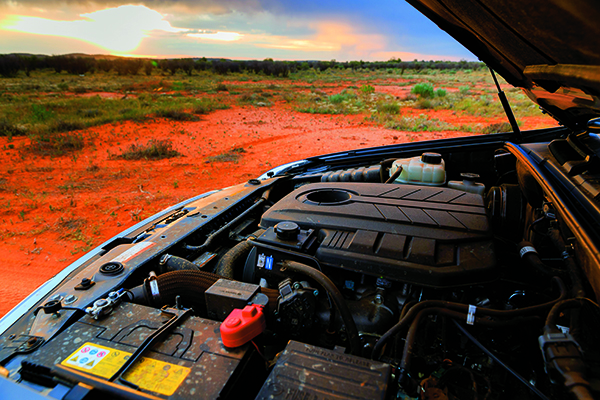 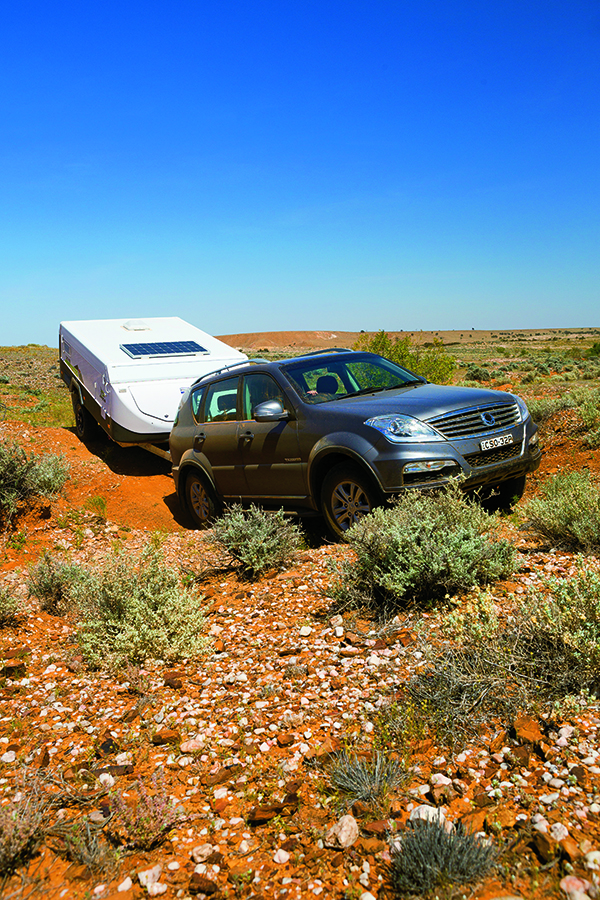 The Rexton has pretty good interior packaging, with the compromise of space, comfort and practical features well-covered. The front seats are very comfortable for the long haul and the driver gets a clear view out and to most of the instruments.

The 2.0L turbo-diesel engine was originally a Mercedes-Benz design, but has been worked over so many times by Ssangyong that it now calls it its own.

While the maximum outputs are not by any means class-leading, the diesel does a good job of propelling the Rexton along just the same. The inevitable turbo lag at low speeds can be easily anticipated (which is not always the case) and is not the lengthy pause it can be with some turbo-diesels. The engine revs smoothly and has a well-picked set of gear ratios in the five-speed Mercedes-Benz automatic to keep it on song.

The Rexton has a conventional part-time 4WD system with dual-range, selected via a dashboard switch. The system works quite quickly when selecting drive type (high-range rear-wheel drive or 4WD and low-range 4WD) and the low-range reduction is quite good for low-speed crawling.

Until recently, Korean 4WDs were generally known for their lack of suspension sophistication, but the Rexton has always been one that seems to have got it pretty much right. After nearly 3000km of testing on every type of road from tarred urban freeways to bulldust-covered outback tracks, it seems that this latest Rexton is also a winner with its suspension settings.

While it does feel a little too firm when it has to respond to lots of small, sharp bumps, it is otherwise very composed. Even some of the nasty bulldust holes encountered in NSW’s west, near White Cliffs, did not faze the Rexton.

The Rexton came equipped with a Westfalia towbar, which did not have the separate attachment points for the safety chain shackles. A regular box-hitch-style towbar is also available in the aftermarket from the likes of Hayman Reese.

With the camper hooked up, the Rexton did sag a little on its rear suspension and it did on occasion scrape its towbar leaving gullies or washouts.

Engine braking on descents was very good and the Rexton felt very stable towing, even on fast dirt. Performance felt blunted with a camper behind, but it was still responsive enough for overtaking slow traffic.

There are better dual-range, separate chassis 4WD wagons out there, but none are better value for money. The negatives are that fuel economy is not quite as good as claimed, the rear seats should all have headrests and for outback touring, general parts availability and the temporary-use spare would be concerns.

Yet, if you want a genuine offroad-capable, seven-seat diesel wagon that does most things well and is great value, then the Rexton might be your cup of tea.

Check out the full review in issue #84 January 2015 of Camper Trailer Australia magazine. Subscribe today for all the latest camper trailer news, reviews and travel inspiration.