If it’s not a manual, it’s not a 4WD. That’s used to be my contribution to the automatic versus manual debate. Maybe it was because I grew up shifting gears in dad’s old semitrailer, or because at just nine years old I was blasting around the paddock crunching gears in a four-speed Suzuki Sierra rocket!

Don’t get me wrong; I’ve been in the driver’s seat of my fair share of automatic vehicles. Only, I used to think that offroading in an automatic was a bad idea. They would shift gears when you didn’t want them to and, with minimal engine braking, they’d rip through brake pads. 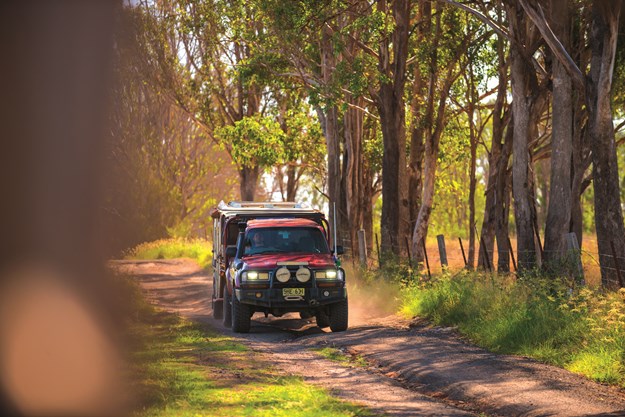 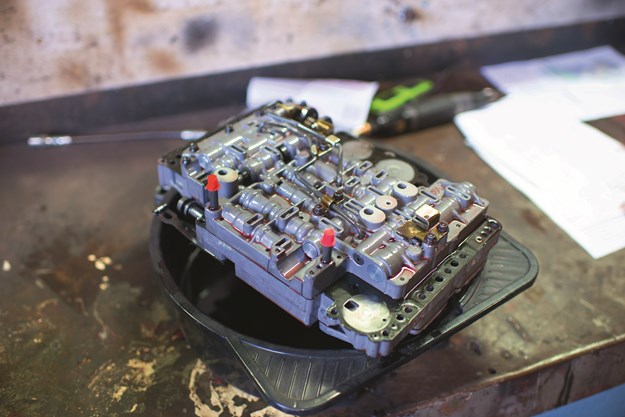 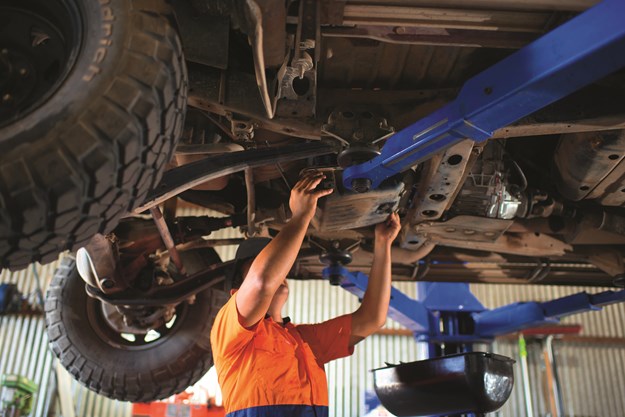 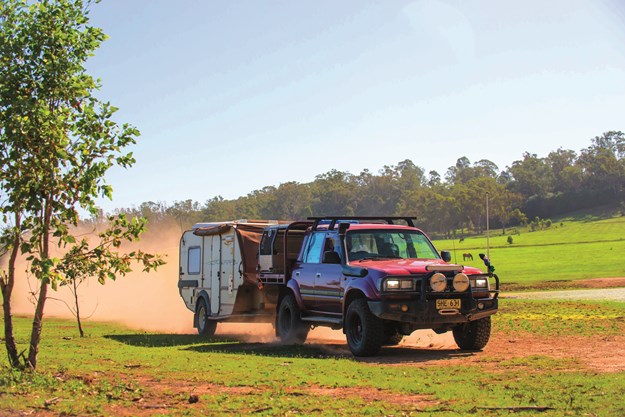 WHAT IS A VALVE BODY?

Transmissions can be difficult to understand. Unlike the old manual gearbox, which relied on a set of mechanical levers and cogs, a transmission uses fluid or hydraulics to apply pressure to a specific clutch, which can shift gears, engage the torque converter lockup, or neutralise.

The valve body is basically a maze of tunnels that the transmission fluid flows through. The tunnels have a series of valves, which act like doors that can be opened or shut to direct the fluid in order to apply pressure to different clutches. One combination of valves or doors might activate second gear, while another set might engage reverse.

The old transmission has a hard life in a 4WD. It’s often loaded to the hilt and asked to lug a few tonnes worth of caravan and camper trailer around. Add to that the fact many of us like to install performance upgrades like ECU flash tunes, performance chips and exhaust systems. All of this places the internal components of a transmission under even more strain.

This can lead to a lack of capability, which can in turn cause increased operating temperature and symptoms like flaring or slipping between gears, and premature wear on the clutch packs inside the transmission. None of these issues are cheap to repair.

A Heavy Duty Nomad Valve Body is designed to beef up the overall performance and capability of automatic transmission. The central idea is it will lower operating temperatures, especially under load. Additionally, it provides a bit more brawn to the mix. It ensures the transmission is not the weakest link during your offroad ventures.

WHAT'S INVOLVED IN THE UPGRADE?

The difficulty with automatic transmissions is how technical they are. Because of this, most mechanical workshops enlist the help of a transmission specialist when they encounter problems or need a transmission refurbished.

Fortunately, despite the surrounding difficulty, upgrading to a heavy-duty valve body isn’t rocket science. It’s usually a relatively straightforward job to remove the old valve body and replace it with the upgraded version. Anyone with an aptitude on the tools should be able to get it done.

The new heavy-duty valve body has been recalibrated to provide more power, torque and strength. While different model vehicles have different procedures, all will require you to drain the transmission fluid and remove the sump pan to access the valve body itself. On top of this, there are a few springs here and there that need swapping out as per the instructions.

Not confident to do it yourself? No worries – most mechanical workshops are happy to sort this out for you.

Before the test-drive, I was pessimistic; I wasn’t expecting to be able to feel a difference. I made the swap for greater strength, rather than added performance.

My doubts did not last for long. The second I drove out of the shed I experienced a massive increase of throttle response down low. Prior to the install, my Cruiser was a bit of a slug off the line – not any more.

As I found my way onto the open road, the extra grunt made itself felt at highway speeds too. Overall, the Cruiser seems to do it easier now. That’s backed up by increased fuel economy: about one litre better per 100 kilometres.

The vehicle’s performance off the beaten track has changed too. The team at Wholesale Automatics say it’ll give you 10 per cent better engine braking. While I’m no mathematician – reserving my fingers for offroad steering rather than calculations – I can definitely feel the difference. Albeit, the change is not groundbreaking, but it definitely feels tighter down hills.

The other major change that was immediately apparent is how well the 4WD shifts between gears post-installation. It’s considerably sharper, with crisp shift points. This comes in very handy when towing.

Upgrading to a heavy-duty valve body is something automatic 4WD drivers often overlook. Yet, as modern-day manufacturers lean more aggressively towards automatic transmissions, they are placing less emphasis and stress on 4WDing, towing and touring.

Therefore, it makes sense to look for upgrades to ensure our autos are up to the task. Most modern vehicles will get the job done in standard form – the big question is how long until they pack it in under the extra load. The Heavy Duty Nomad Valve Body is a good buffer against this – increasing strength, capability and fuel efficiency, and levelling the offroading playing field between autos and manuals.