What’s richer? The meal’s taste or its history?

You tap your thumbs and a recipe appears, calling for a specific collection of ingredients, prepared in a certain manner.

But where did this recipe come from? Of course, you can turn a blind eye to history and simply enjoy the flavours. But we’re all turning blind eyes, all the time, taking things we might never have experienced for granted.

You’re already using your gas burner, sitting in a chair, by the side of a road. None of these things had to exist; who invented them? When, where and why? And how did they come to be here, in outback Australia? 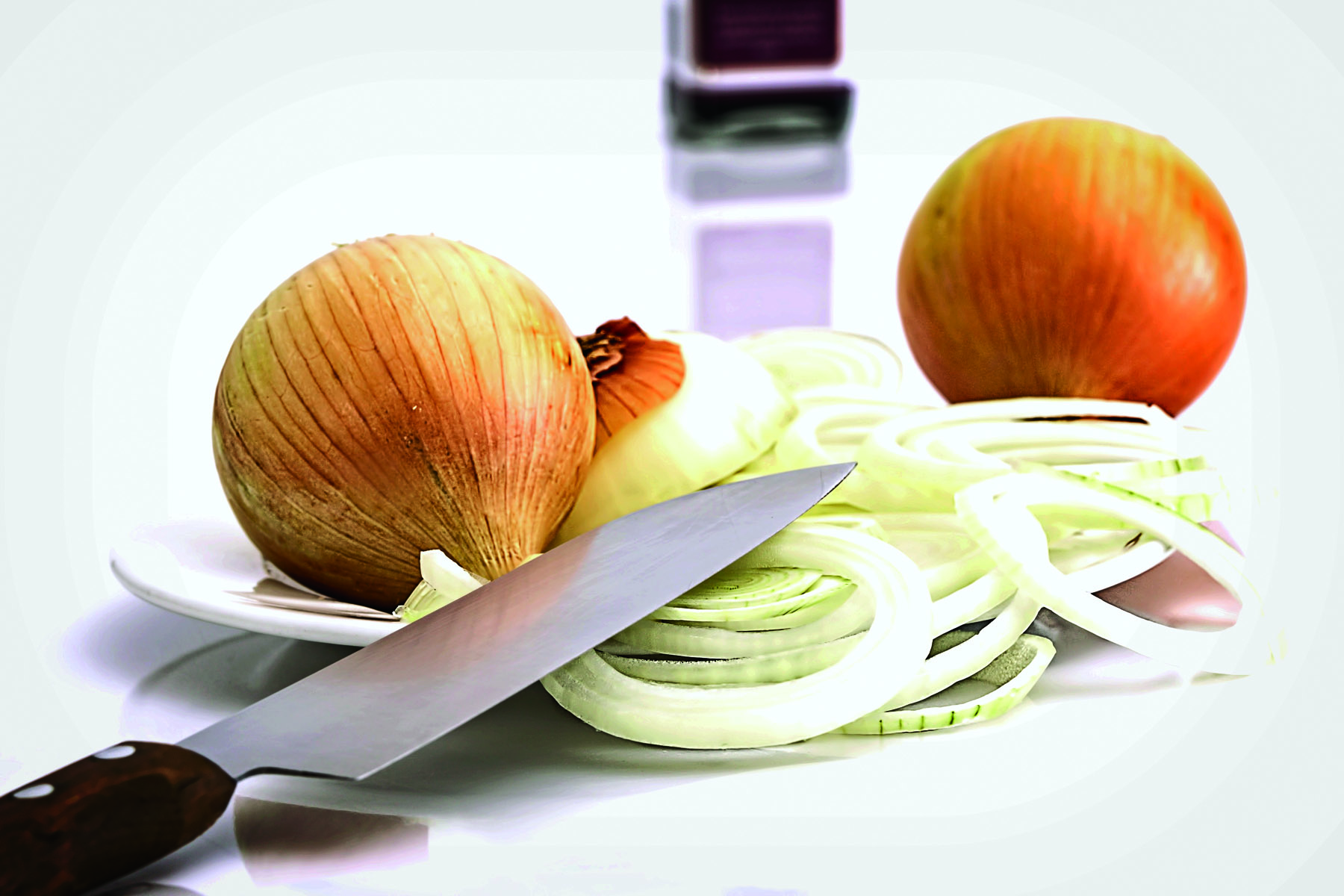 Say you’re cooking beef stroganoff. Beef stroganoff wasn’t a dormant, ethereal entity that existed back in the time of the dinosaurs.

With a name like Stroganoff you might guess it’s from Russia, and you’d be right. Stroganoff is the surname of a Russian family who were part of the upper classes in Tsarist Russia during the nineteenth century.

Back then French language was in vogue, thought of as more classy than traditional Russian itself. All the fancy Russians talked it and adopted the flashy parts of the other country’s culture. This included the food. The cashed-up aristocracy hired French chefs, which for all intents and purposes we can picture as the curled moustache, toque blanche wearing type.

The Stroganoff family had one such chef, Charles Briere, and it was this fellow who created the dish and named it in honour of his masters. It blended the Russian classic of sour cream and beef with a French touch of class.

This is where the history becomes hazy; somehow, the meal quickly gained popularity in Russia, probably through the self-promotion efforts of Charles Briere (though there was no Master Chef back in those days).

But how did it get from Russia to Australia? Through America. Firstly, under the harshness of Tsarist rule, Russians began to emigrate to the USA, and then, as communism began to disrupt the status quo, yet more emigrated.

Emigrants, perhaps tiring of the Yankie cuisine of loaded cheese dogs and supersized McBeef burgers, opened up expatriate restaurants. From there, Strog gained popularity, before drifting to us across the seas in a not uncommon cultural transfer from the States.

Crack out the skillet from where you’ve kept it easily accessible for protection from crocodiles. This will be your meal’s vessel, voyaging bravely forth into a world of fire to deliver you taste and nutrition.

Chop up the mushrooms one way into thin slices. Slice n’ dice the onions. Set these aside. Drizzle the skillet with oil until it’s proper greasy then get it cranking on the heat. A cooktop works, as does the romance of a campfire.

Spread two tablespoons of salt over the sizzle steaks evenly. Then chuck them into the skillet, sizzling them up until cooked. Take them out when done and keep them warm and moist under foil on a plate.

Add the pre-cut mushrooms and onions and sizzle them in that beef-flavoured oil for five to ten minutes.

Now for the hard part. Add about two or three cups of beef broth, using your pasta-cooking instincts to perfect the amount (it is the broth that will ultimately help cook the noodles). Along with the broth, chuck in a teaspoon of thyme and two of Worcestershire sauce. Once the mix is abubblin’, add the noodles and cook them until ready, taste testing along the way to ensure al dente. Egg noodles should prove a lot easier to cook than pasta, but still, a lid to contain steam will definitely help the process along. While they’re cooking slice up the meat into thin, bite-sized strips – as called for by Charles Briere.

Once the noodles are ready to eat, take the skillet off of the flame. To prevent the sour cream from going funny, mix a bit of broth in with it first to ease it to the right temperature (sort of like entering a pool gradually, rather than cannonballing). Once it’s a little less chilled, add the sour cream to the skillet along with the beef and stir it up. Voila.