The Best Museums for Aussie Travellers

Australia’s past is full of stories we often forget happened. The Moons introduce a few museums in which these former times are still vividly alive.

Just recently I was fortunate enough to visit the Eden Killer Whale Museum (for the third or fourth time) and I was again impressed by the displays, the staff of volunteers and the story behind the ‘Killers of Eden’. It’s a gripping yarn told by Tom Mead in the book of the same name, which has been reprinted many times since it first appeared in 1961.

The museum and the book tell the story of a pod of killer whales that, for over a 100 years, worked with humans to round up and herd Right or Humpback whales into shallow water, penning them in a bay, where at first indigenous folks killed them and where later, from about the 1840s, Europeans harvested them. The killed whale was left to the ‘Killers’ for a day or two so they could eat their favourite portion – the tongue and lips – before the whalers returned to tow the carcass to the tryworks in Kiah Inlet. Such a unique partnership meant the land-based whaling station in Twofold Bay lasted longer than any other such station in Australia; only when the last of the killers and the leader of the pack, ‘Old Tom’, died in the early 1930s, did the whaling station cease operations.

The skeleton of Old Tom has pride of place in the museum today. His front teeth show the wear and tear of grabbing the rope and towing the whaling boats when he thought they were a bit slow in chasing the prey. 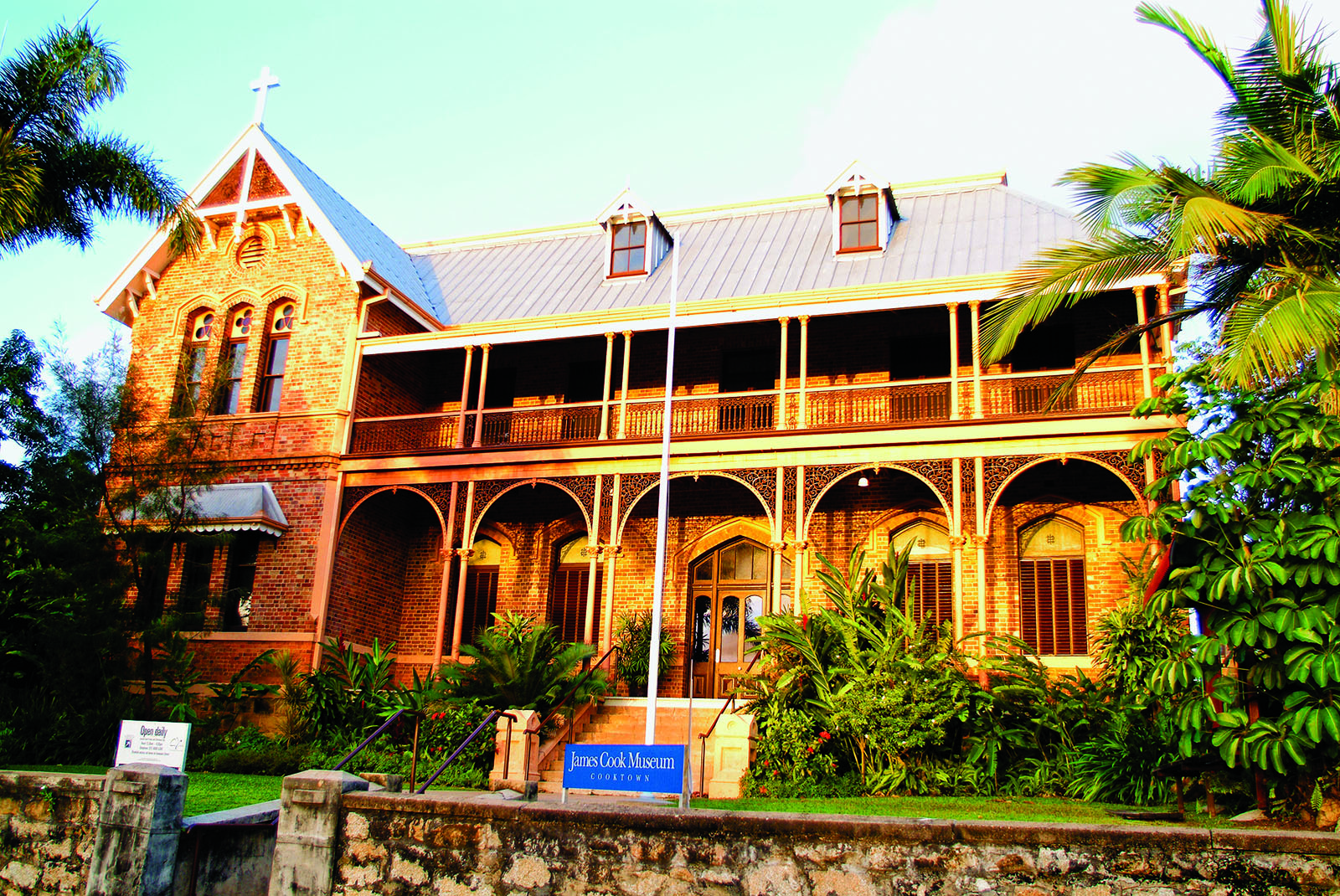 The whole exhibit is a lovely evocation of a unique period in which man and beast worked together in mutual cooperation. Do yourself a few favours: read the book and head to the museum next time you’re on the south coast of NSW.

That museum got me thinking about the many other good museums in regional Australia that are worth visiting.

If you are into all things motoring then there are a number of museums scattered around the country in answer to your needs. The National Motor Museum, in Birdwood, SA, offers a great collection of vintage and historic vehicles including a number of interesting 4WDs. For example, there’s the Leyland Brother’s Land Rover, which was the first vehicle to travel from the most westerly point of the mainland (at Steep Point in WA) to the most easterly point (in Cape Bryon in NSW). However, pride of place at this museum is given to the 1908 Talbot, which was the first motorised vehicle to travel between Darwin and Adelaide over non-existent tracks on what can only have been a great adventure.

In a similar vein the National Road Transport Hall of Fame in Alice Springs is a sprawling collection of vehicles that portrays the history of trucking in the country, but especially in the outback. Kurt Johannsen’s ‘Bertha’, a 1940s Diamond-T truck that was the forerunner of the road trains that now dominate outback road transport, has been faithfully restored in recognition of this outback trucking pioneer. There’s many other historic vehicles, from beautifully restored T-model Fords to Bob Lassetter’s Land Rover, with a roof-mounted seat to replicate the height of a man – his father – riding a camel, while he searched for the famed Lassetter’s golden reef.

For those in WA, the York Motor Museum, in delightful York, is worth a visit. For those who love a great story, the amphibious Jeep driven around the world and across the oceans by (madman?) Ben Carlin can be seen at the Guildford Grammar School, just north of Perth.

If you are into dinosaurs then the relatively new Australian Age of Dinosaurs Museum, just outside Winton, Queensland, is not to be missed. It has a fabulous and still growing collection and you can be a part of it by joining a ‘dig’ or working on the fossils themselves to reveal their secrets.

Just up the road is the Australian Stockman’s Hall of Fame and Outback Heritage Centre in Longreach, displaying the history of our drovers and the stock routes that crisscrossed Australia. It’s a very fancy museum with lots of modern interactive displays to tantalise the kids and keep the adults entertained and informed.

Still in Queensland is the impressive James Cook Museum, in Cooktown, surely one of the best museums dedicated to our heritage in the country. Pride of place are a couple of cannons recovered from a nearby reef when Cook’s Endeavour ran aground back in 1770.

At the other end of the country in Tassie is the West Coast Heritage Centre in Zeehan, which portrays the history of mining and timber harvesting in the wild west coast region of the state. If you are into rocks, minerals or gemstones you shouldn’t miss visiting this one.

The Axel Stenross Maritime Museum in Port Lincoln has been established around Axel’s workshop and slipway where he built wooden boats and ketches for fisherman and local sea traders from the 1920s through to the 70s. It’s a real step back in time where you can almost see and hear the chipping and hammering as a master craftsman built his latest wooden boat.

It seems wherever you go in Oz there are some impressive museums to visit. Make sure you visit one on your next trip.